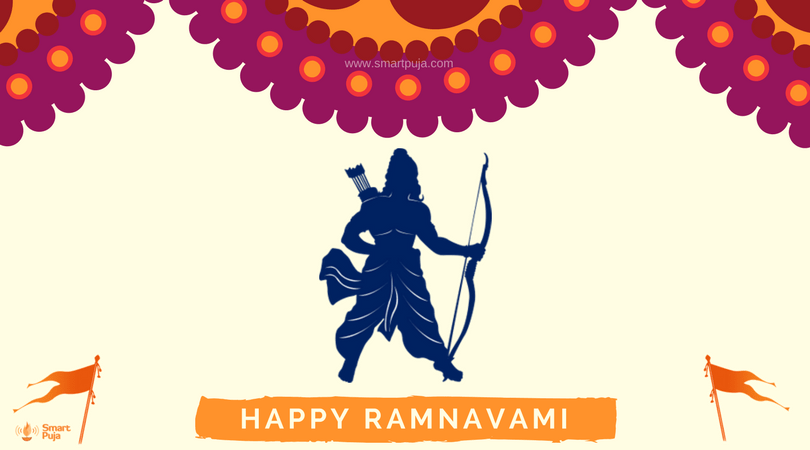 Ram Navami  is celebrated to proclaim the birth of Lord Shri Ram, the seventh incarnation of Lord Vishnu. The 9th day (Navami) in the bright fortnight of the Hindu lunar month of Chaitra and is referred to as Ram Navami. It is marked by the devotees performing puja such as bhajan and kirtan, fasting and reading passages about Rama’s life.

Rath Yatras i.e. chariot processions, are organized in places like Ayodhya, Rameshwaram, Bhadrachalam and Sitamarhi,  while some celebrate it as the wedding anniversary or Kalyanotsavam of Rama and Sita. In eastern Indian states such as Odisha, Jharkhand and West Bengal, the Jagannath temples and regional Vaishnava community observe Rama Navami, and treat it as the day when preparations begin for their annual Jagannath Ratha Yatra in summer. 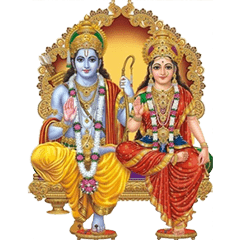 Also, unlike most vowed religious observances, which are practiced individually, Shri Ram Navami is a vowed religious observance undertaken by a group. Several temples of Shri Ram celebrate this festival for nine days, beginning from Gudhipadva (the first day pratipada of the month of Chaitra). It is celebrated by periodic readings (parayans) of the Ramayan, organizing and attending spiritual discourses (kirtans) and beautifully embellishing Shri Ram’s statue. During these nine days, reciting the Ramaraksha prayer (stotra) eleven times daily with a resolve (sankalpa) brings the prayer to fruition, yielding benefits like reduction of speech impairment and other ailments, and gaining prosperity. On the ninth day, that is, on Ram Navami a spiritual discourse on Shri Ram’s birth is held in the afternoon. At noon, a coconut, draped in a hooded cloak is placed in a cradle and rocked. The coconut signifies baby Shri Ram. A red, fragrant powder (gulal) and flowers are showered onto it. Many places in North India host fairs in connection with the festival, culminating in spectacular fireworks on Rama Navami.

While the festival is named after Lord Rama, the festival typically includes reverence for Sita, Lakshmana and Hanumana given their importance in Rama’s story.