Do You Know Meaning of The Karpur Gauram Karunavtaaram Mantra?

The word Shiva signifies the auspicious. Lord Shiva roots out sin and terror and is the bestower of earthly happiness, and promoter of good and auspiciousness. Shiva is also called Sankara, which means doer of good. Shiva takes one beyond the three bodies (Tripura), gross, subtle, and causal, that envelope the Jeeva or the embodied soul. He is hence the Hara, the remover of all evil and the idol of renunciation.

karpūragauraṁ– The divine one, who is white as Camphor / pure as camphor

karuṇāvatāraṁ– who is an embodiment of solicitude and compassion

sansārsāram– The true spirit of the universe

bhujagendrahāram– The one who draped the serpent king

Lord Shiva, who dwells in my heart along with Mata Bhawani, one who is white as camphor, one who is the manifestation of compassion, one who is the essence of the universe, and who wears the king of the snakes (Vasuki) as his necklace, I bow down to you.

Lord Shiva is the incarnation of compassion and is easily pleased by the prayers of his devotees. It is believed that you can achieve anything with hard work by chanting the mantra daily.

This mantra is considered among the most powerful mantras of protection; it protects us from negativity, dangers, and enemies. Chanting Shiva’s mantra regularly changes our vibrations and energies both within our body and outside and brings us success and prosperity in all areas of our life.

This Shiva Mantra (Karpur Gauram) is considered one of the most popular and powerful protection mantras. It protects devotees from dangers, enemies, and negativity. It is also meant to attract positivity and peacefulness in an individual’s life.

2. When is the Shiva Mantra chanted?

Yes. SmartPuja purohits explain Karpura Gauram Karunavataram meaning and also provide all the other explanations of shlokas and mantras chanted during puja or other ceremonies. 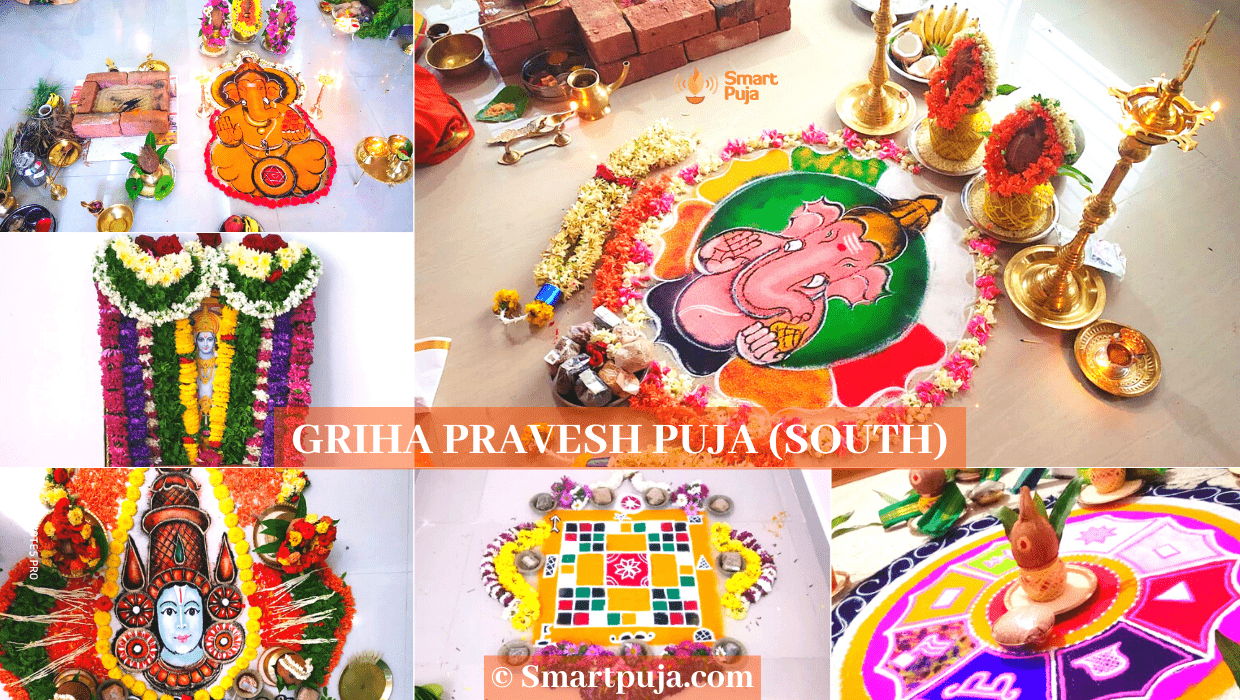 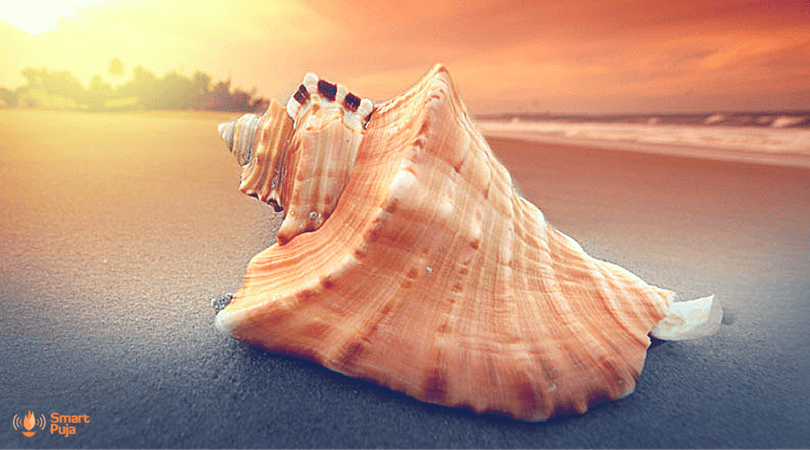