Dhanteras is the first day of celebration of the five-day long festival of Diwali. On Dhanteras, Lakshmi – the Goddess of wealth, is worshiped to provide prosperity and well being. It is also the day for celebrating wealth, as the word ‘Dhan’ literally means wealth and ‘Tera’ comes from the date 13th. The festival of Dhanteras falls in the month of Kartik (Oct-Nov) on the thirteenth day of the dark fortnight. 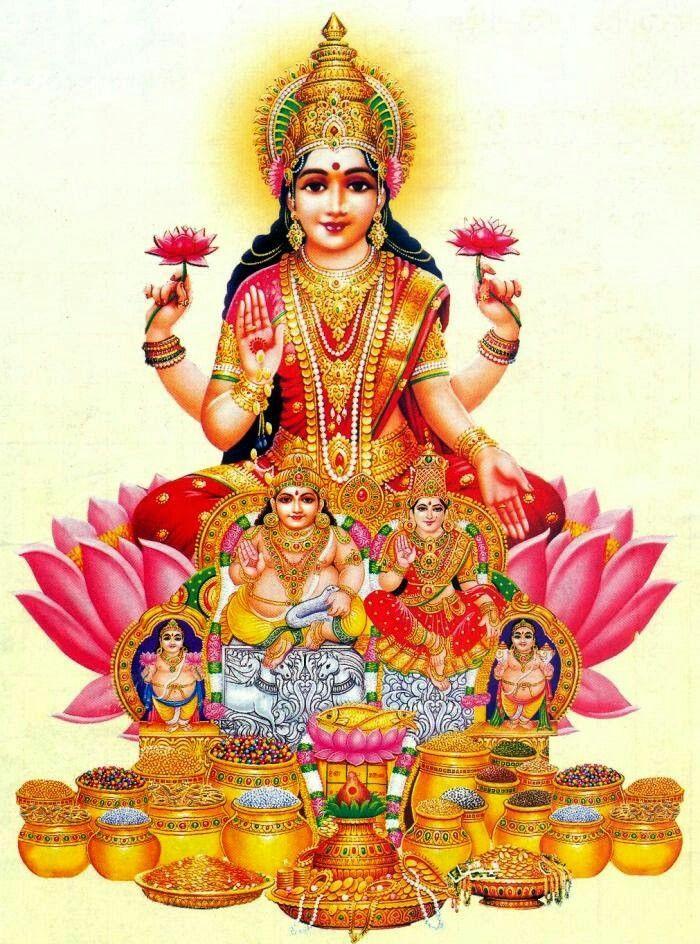 In the evening of Dhanteras day, the lamp is lit and Dhan-Lakshmi is welcomed into the house. Alpana or Rangoli designs are drawn on pathways including the goddess’ footprints to mark the arrival of Lakshmi. Aartis or devotional hymns are sung praising Goddess Lakshmi and sweets and fruits are offered to her.

Lord Kuber,the treasurer of wealth and bestower of riches, is also worshiped along with Goddess Lakshmi on Dhanteras. This custom of worshiping Lakshmi and Kuber together is in prospect of doubling the benefits of such prayers. Many wear new clothes and wear jewelry as they light the first lamp of Diwali. This auspicious day holds special significance for the business community. People flock to the jewelers and buy gold or silver jewelry or utensils to venerate the occasion of Dhanteras.

Dhanteras Puja is also known as Dhantrayodashi. The day of Dhanteras is also observed as Dhanwantari Triodasi or Dhanvantri Jayanti, the birth anniversary of the God of Ayurveda, ‘Dhanvantri’. Dhanvantari is considered to be the teacher of all physicians and the originator of Ayurveda.  Although Dhanteras has become associated with wealth and people buy gold or silver jewelery and utensils on this day, there is no association of either wealth or gold with Dhanvantari, who is a provider of good health rather than wealth. Yamadeep is another ritual on the same Triodashi Tithi when the lamp for the God of death is lit outside home to ward off any untimely death of any family members and removes the fear of death. These rituals are associated to the two ancient legends.

As per the Hin 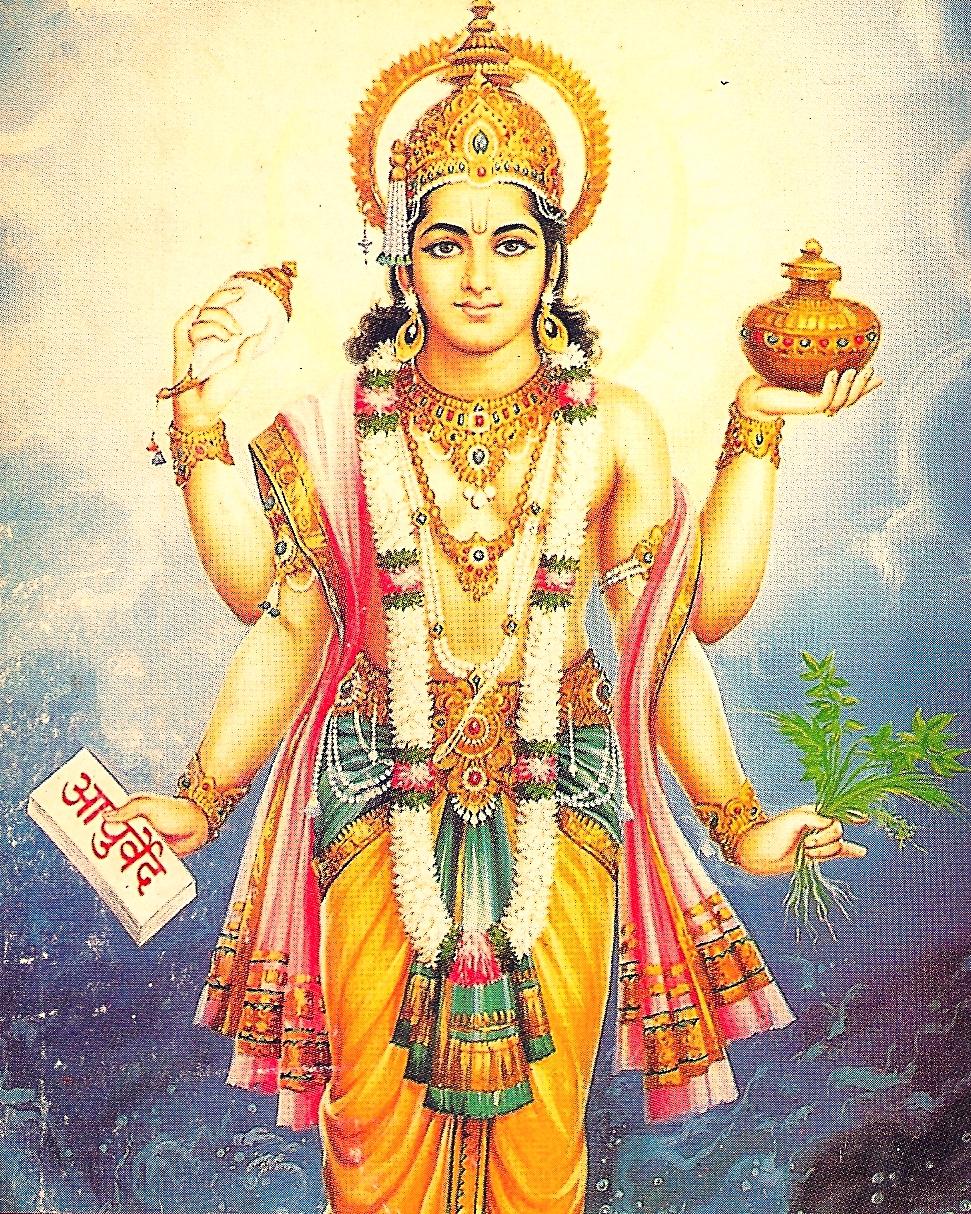 du holy Scriptures, during the cosmic battle (Samundra Manthan), Gods and Demons both churned the ocean (Kshira Sagar) to gain the divine nectar of immortality. God Dhanvantri emerged out of the water with the pot of elixir in his hands. Thus, the name of this day Dhanteras comes from the name Dhanvantri (The Physician of God).

Another ancient legend also describes the occasion to an interesting story about a 16 year old son of king Hima whose horoscope predicted his early death by snake-bite on the fourth day of his marriage. On knowing this, his wife got worried but reacted intelligently. To save her husband’s life, she plotted a plan. She laid out all her ornaments and lots of golden and silver coins in a heap at the entrance and lit lamps all over the place. She started narrating stories and sung a song to keep her husband from falling asleep. When Yama ‘God of death’ came in the guise of snake to take his life, he was temporarily blinded by the sharp lights of the lamps and ornaments. He was not able to enter into the chamber till morning. Thus, the prince was saved from the clutches of death by his wife’s due diligence and since then this day is celebrated in the honour of God Yama as Dhanteras or Yamadeepdaan.

Dhanteras is celebrated with gusto and enthusiasm all across India and it is believed that it brings good health, immense wealth and prosperity in people’s lives.