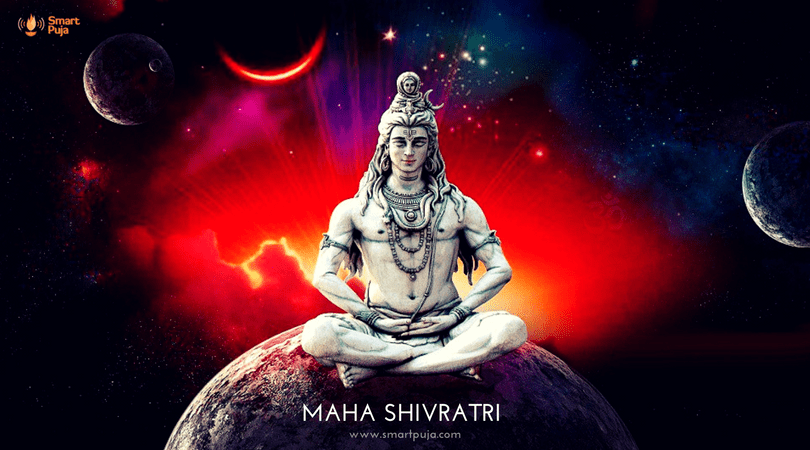 The celebration includes maintaining a Jaagaran, an all-night vigil and prayers. This holy night is celebrated as “overcoming darkness and ignorance” in one’s life and the world through Shiva. Offerings of fruits, leaves, sweets and milk are made to Lord Shiva. Some perform all-day fasting with vedic worship of Shiva, and some perform meditative Yoga. In Shiva temples, “Om Namah Shivaya”, the sacred mantra of Shiva, is chanted through the day. 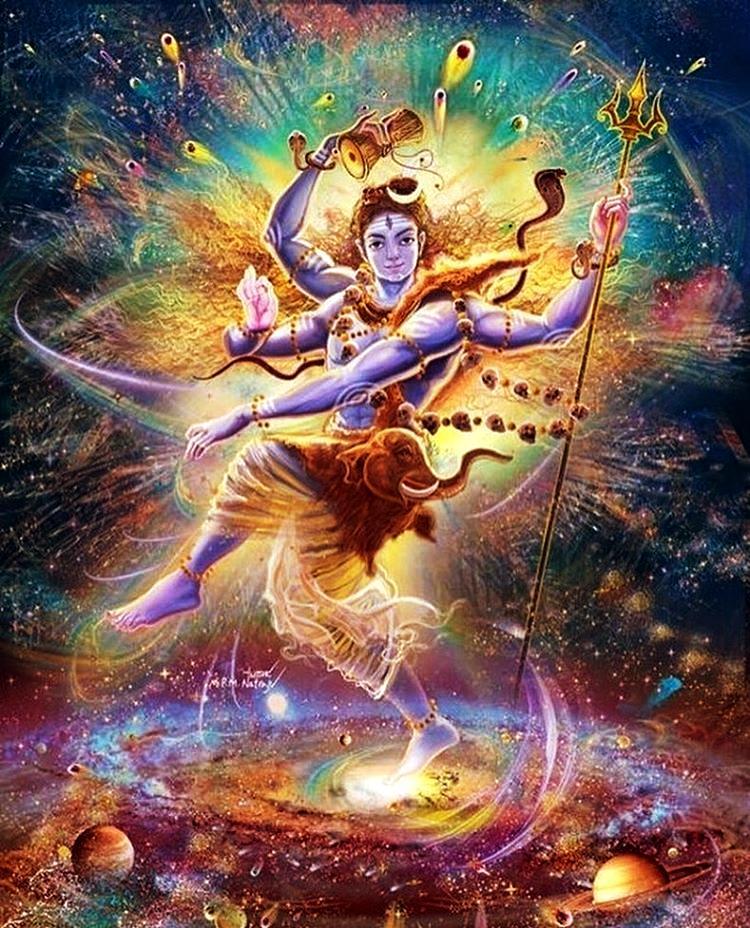 Different legends describe the significance of Maha Shivaratri. According to one legend in the Shaivism tradition, this is the night when Shiva performs the heavenly dance of creation, preservation and destruction. The chanting of hymns, the reading of Shiva scriptures and the chorus of devotees joins this cosmic dance and remembers Shiva’s presence everywhere. According to another legend, this is the night when Shiva and Parvati got married.

Yet another legend states that the offering to Shiva icons such as the linga is an annual occasion to get over past sins if any, to restart on a virtuous path and thereby reach Mount Kailasha and liberation.

A legend explains the all-night worship of Shiva on Shivratri. There was once a poor tribal man who was great devotee of Shiva. One day he went deep into the forest to collect firewood. However he lost his way and could not return home before nightfall. 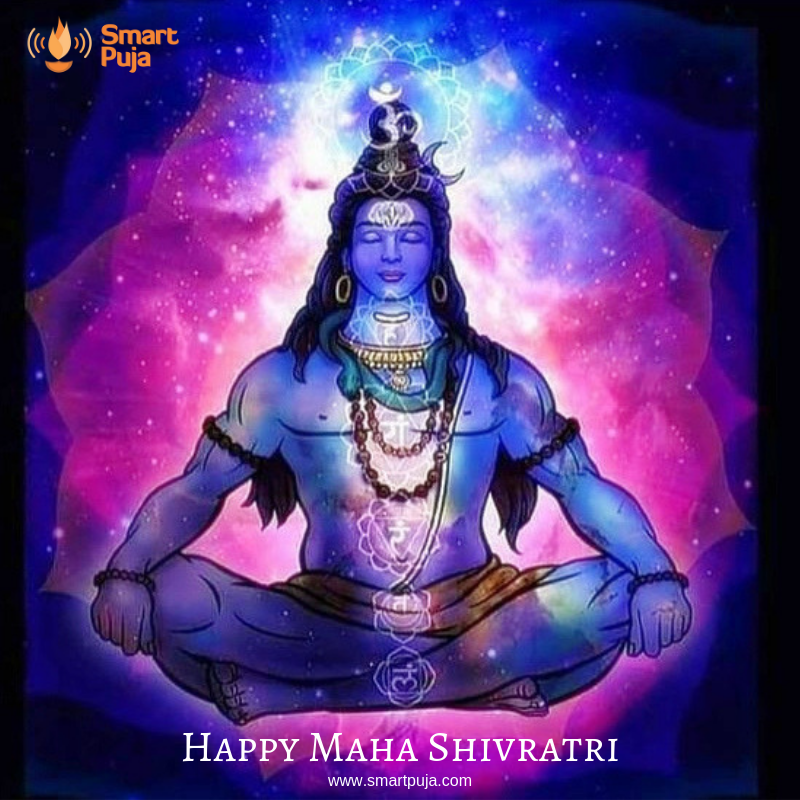 As darkness fell, he heard the growls of wild animals. Terrified, he climbed onto the nearest tree for shelter till day-break. Perched amongst the branches, he was afraid he would doze and fall off the tree. To stay awake, he decided to pluck a leaf at a time from the tree and drop it, while chanting the name of Shiva. At dawn, he realized that he had dropped a thousand leaves onto a Linga to keep himself awake. The tree happened to be a wood apple or bel tree. This unwitting all-night worship pleased Shiva, by whose grace the tribal was rewarded with divine bliss. This story is also recited on Maha Shivaratri by devotees on fast. After observing the all-night fast, devotees eat the Prasad offered to Shiva.

Immediately after Maha Shivaratri, almost like a miracle, the trees are full of flowers as if to announce that after winter, the fertility of the earth has been rejuvenated. And this perhaps is the reason why the Linga is worshiped throughout India as a symbol of fertility.

Maha Shivaratri is thus not only a ritual but also a cosmic definition of the Hindu universe. It dispels ignorance, emanates the light of knowledge, makes one aware of the universe, ushers in the spring after the cold and dry winter, and invokes the supreme power to take cognizance of the beings that were created by him.