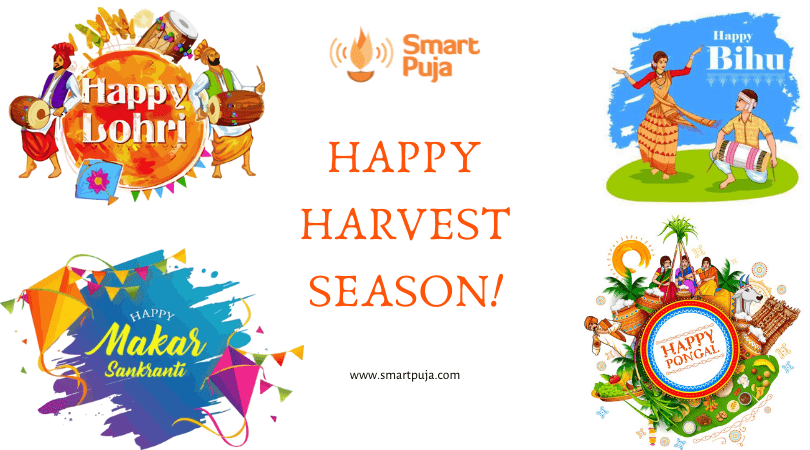 Makar Sankranti – The day of Sankranti is dedicated to Lord Surya (i.e. Sun God) and this day is considered significant to worship Surya Deva. Celebrated on the 14th or 15th of January every year, Makar Sankranti marks the onset of longer and warmer days bidding adieu to the winter chill. It marks the beginning of the ascent of The Sun into the northern hemisphere and is celebrated with a lot of pomp and galore.

Makar Sankranti is symbolic of the change of planetary houses that the Sun makes by shifting from Dhnau (Saggitarius) to Makar (Capricorn) during this time of the year. Although Indian festivals are based on the lunar calendar, Makar Sankranti follows the solar calendar and hence is usually celebrated on the same day every year. This also marks the inception of the holy phase of Uttarayana which is considered the best time for attaining mukti.

Makar Sankranti is celebrated all across India by different names and rituals associated with this pious day. Other names include ‘Khichri’ in Uttar Pradesh, ‘Pongal’ in Tamil Nadu, ‘Bhogali Bihu’ in Assam, ‘Sakarat’ in Central India and ‘Lohri’ in Punjab and northern India. 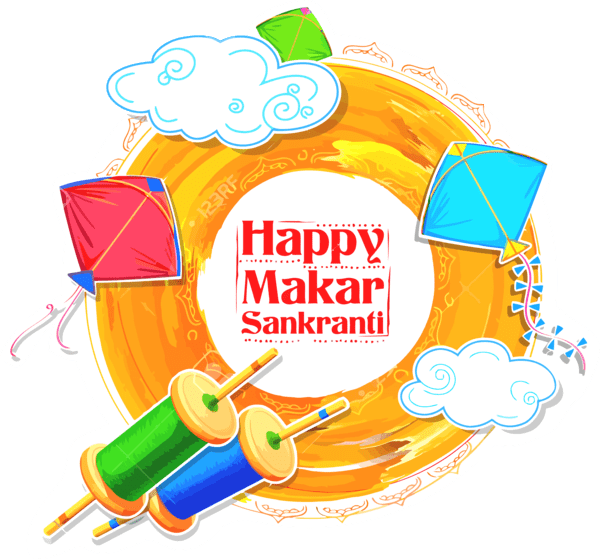 Different rituals are practiced in different states of India. Some of the key rituals of Makar Sankranti festival and its celebration are given below.

In Uttar Pradesh, ritual holy bath is taken by people in the Ganges. The famous ‘Magh Mela’ starts on this day at the Prayag in Allahabad.

In Punjab, the local people lit bonfires on the eve of Sankranti and perform puja around the sacred fire by throwing rice and sweets into it. This is followed by grand feasts and their native ‘bhangra’ dance around the fire.

In Maharashtra, Sankranti is marked by the making and exchange of various kinds of sweets made of jaggery and sesame seeds. People greet each other and the married women of the house buy utensils. These are also exchanged as gifts which are known as ‘Haldi Kumkum’ which is an age old tradition followed in this region.

In Gujarat, kite flying is of prime importance on that day. Other holy rituals like giving gifts to younger members of the family are a common practice during Makar Sankranti.

In Tamil Nadu and other parts of southern India, this day marks the worship of the harvest God. Local people harvest their paddy on this day and sweets made up of rice, pulses and milk cooked in ghee is offered to the family deity. This festival known as Pongal is the biggest festival celebrated by South Indians.

In Bengal, the famous Ganga Sagar Mela starts on this day. This is located in the delta regions of the Ganga where the river merges with the Bay of Bengal. People take holy dips in the river on this day offering early morning pujas to the Sun God at dawn.